Book a Hotel in Las Vegas »

Most Grand Canyon West visitors stay in Las Vegas. Getting a hotel in Las Vegas is more than convenient, it makes for an all-around great vacation. Visitors can get cheap flights into Las Vegas almost year-round, there are plenty of hotels to fit every budget (and even theme), and there's plenty to do when not seeing a true natural wonder of the world. If you're looking to see the Grand Canyon from the Arizona side, here are some other Grand Canyon hotels and accommodations .

With only two lodging options adjacent to Grand Canyon West, many smart visitors opt to stay in Kingman, just 73 miles from the entrance to Grand Canyon West. Kingman is the ingress to northwestern Arizona, the central resting stop for travelers journeying east-west along Interstate 40. Kingman also sits at the junction of I-40 with I-93 to Las Vegas, ensuring its role as the area's portal to: Grand Canyon West; boating and fishing on Lakes Mead, Mohave and Havasu; London Bridge; Hoover Dam; Laughlin and of course, Las Vegas. For an overnight stay in Kingman, look for familiar quality hotel chains and budget-friendly motels. Families traveling by car will appreciate the hotels with swimming pools and pet-friendly policies, while motorcycle riders and adventuring adults will love hotels offering free breakfast, kitchen amenities and proximity to major thoroughfares. If you

Lake Havasu City is located on "Arizona's West Coast," tracing the Colorado River's mighty path which forms the state line between Arizona, Nevada and California. Its proximity to the water makes Lake Havasu City a playground for active visitors who like to go boating, jet skiing, hot air ballooning or ATV riding. The city's centerpiece is the London Bridge, which was brought to and reassembled over a canal off Lake Havasu in the early 1970s, and today serves as the city's foremost attraction. Hotels in Lake Havasu City are largely categorized as limited service or motel-style accommodations, but there are a handful of resort-like accommodations, with restaurants and access to tours. Lake Havasu City is a popular spring break destination, but the rest of the year settles back down into its usual character as a quiet city for retired folks and active adults. If you're looking for a party, come in March or bring your own party. But if you seek quiet outdoor activities and simply comfortable accommodations, Lake Havasu City is ideal for a short-term stay outside the Grand Canyon. And you can't beat the idea of visiting the London Bridge and the Grand Canyon Skywalk in one trip! 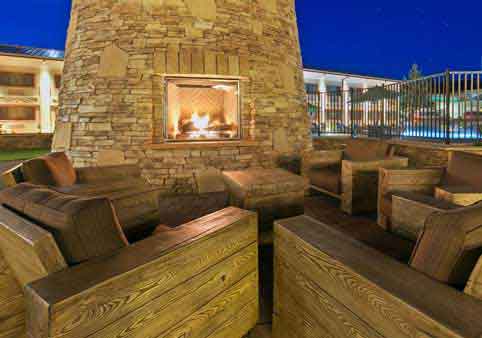 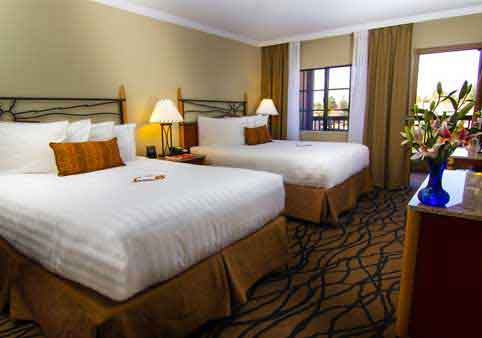 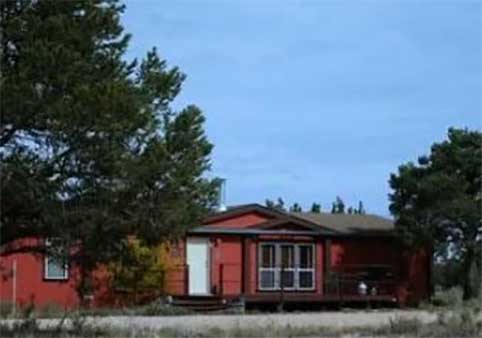 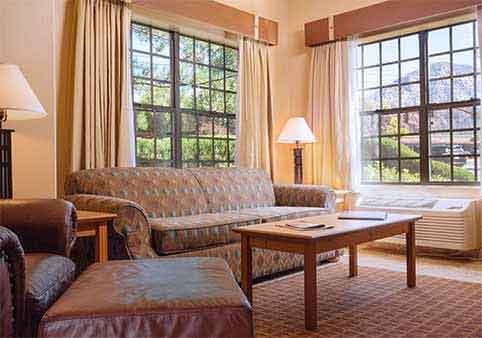 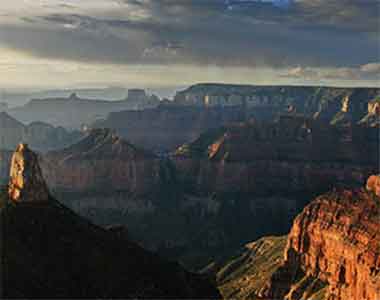 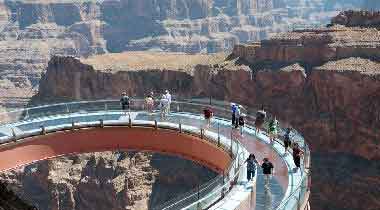 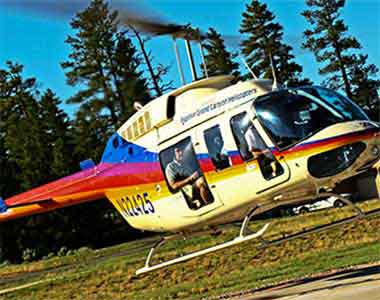 The Grand Hotel at the Grand Canyon 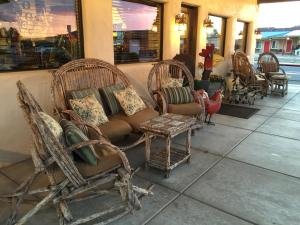 The Lodge on Route 66 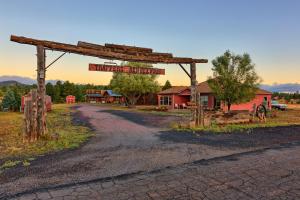 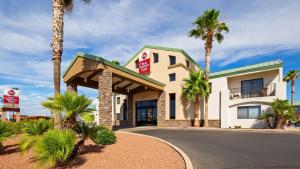 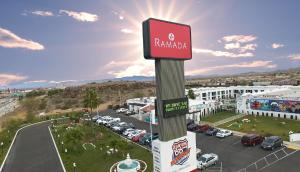